Pride Month Watchlist as Chosen by You

As Pride Month comes to an end, now is the perfect time to share some TV recommendations to support you in becoming your authentic self, and to learn how to champion acceptance and understanding of others.
We asked you what your must-watch Pride recommendations were, and you didn’t disappoint…

Carol is the story of two women in 1940s America, Carol and Therese, who form a deep romantic connection in the midst of a society that doesn’t want to see them together. They must keep their relationship from being exposed, especially by the titular Carol’s husband. You can expect a beautiful story from two powerhouse actresses, Rooney Mara and Cate Blanchett, taking on the lead roles. 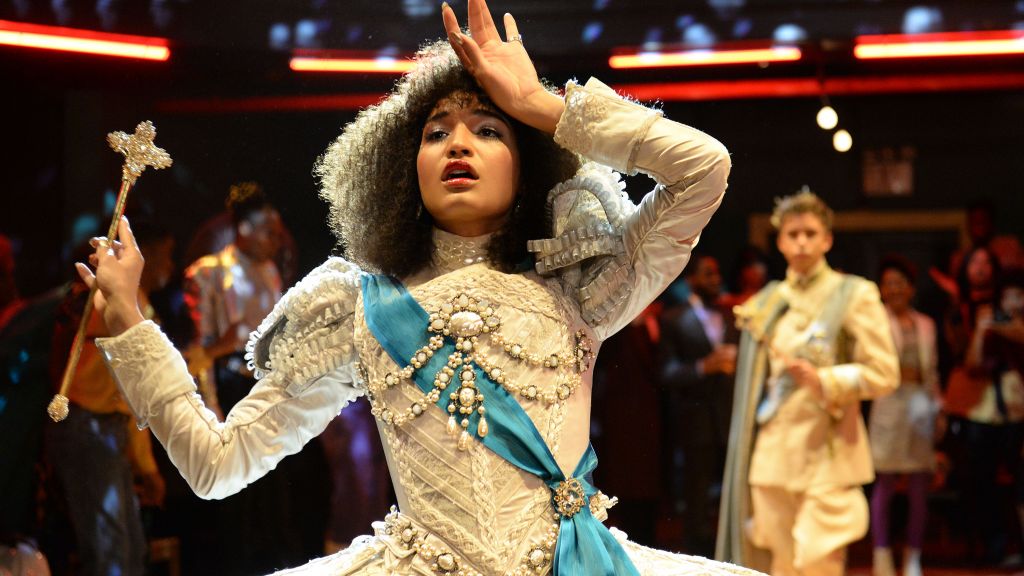 Pose is a TV masterpiece, showcasing the stories of the 80s/90s ball scene in NYC. It follows trans and gender-nonconforming people who compete in drag-ball shows for fame, honour and glory for their houses. The show closely follows Blanca on her quest to make her mark as she sets up the House of Evangelista as she fights to make her voice heard. 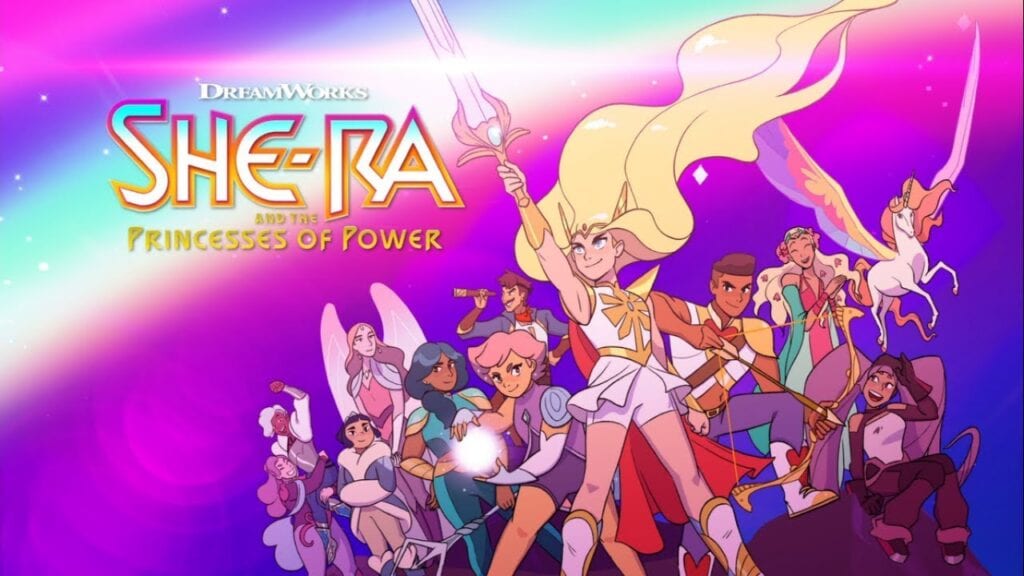 The narrative of magical princesses rising against evils, and creating a fairer world is as old as time, but this show offers so much more. The performance has been praised for its fantastic queer representation within cartoons and kids TV, all thanks to its various gender identities and the relationship between Adora and Catra. 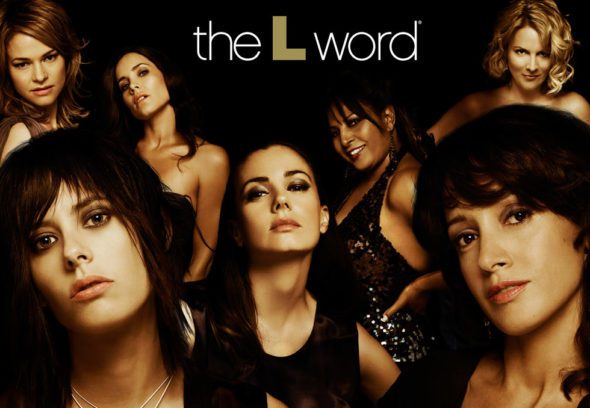 The L-Word was a pioneering drama series about the lives of lesbian and bisexual women in L.A. A show unlike any other of its time, the L-Word documents the love lives, trials and tribulations (and sometimes failure) of women across the different spectrums of sexuality, and how they grow up as young twenty-somethings. As a show on air during 2004, this was quite a pioneering show for the now. Go check it out – there’s a reboot/sequel coming to Netflix very soon. 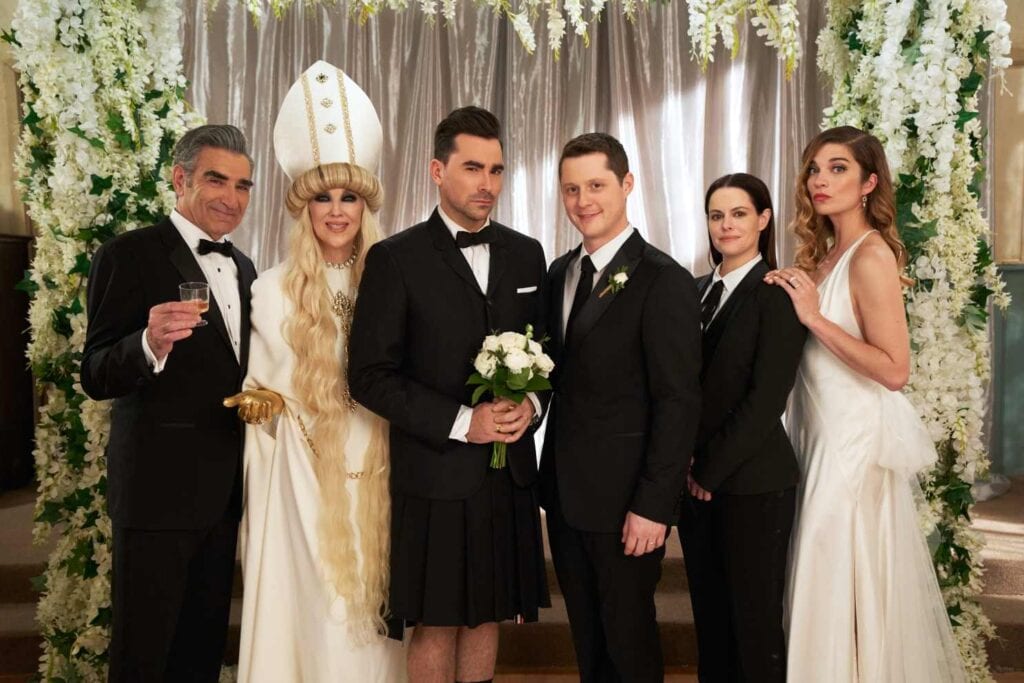 Schitt’s Creek has been a real slow burn of a TV show over the past few years and has developed quite the cult following. It’s a feel-good, hilarious show with some powerhouse actors and comedians, and it’s got a whole lot of heart. This is mostly apparent through the relationship with Patrick and David, who both have incredible chemistry but also grow and make eachother better. 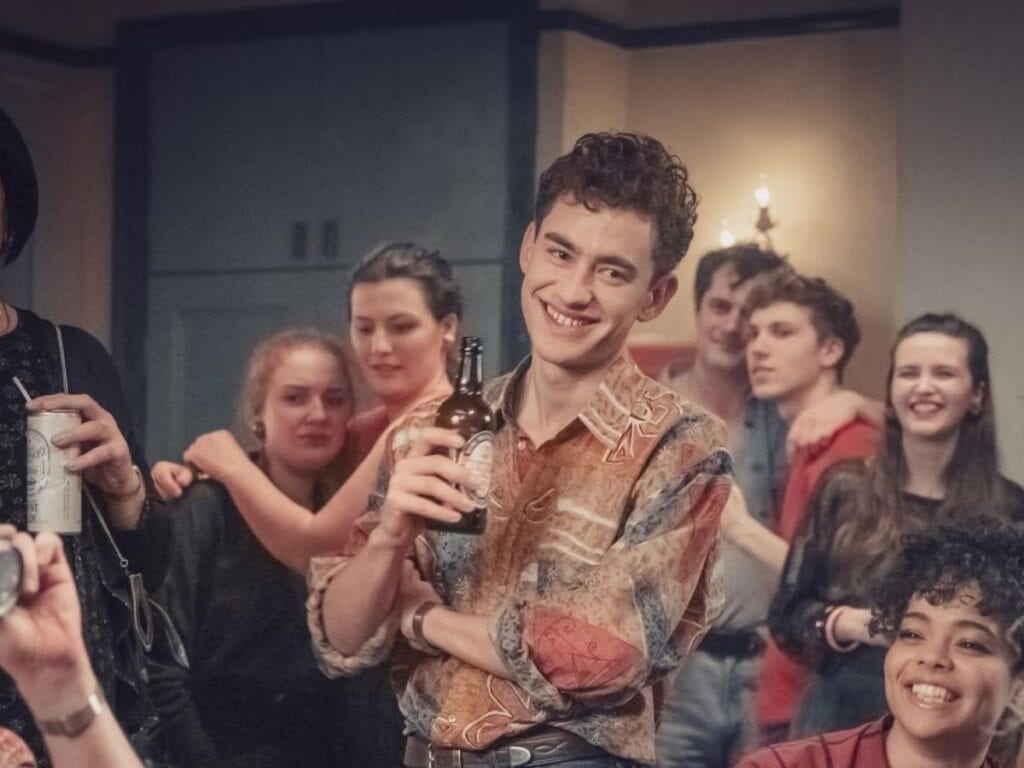 It’s a Sin was a min-series on Channel 4 that premiered earlier this year. The show is based around three young people who make their way into the London gay scene as the AIDS virus begins to take the city by storm. It’s a touching and raw look at the way things were in the 80s. It features an exquisite cast and is masterfully written. If you’re looking for something enrapturing to binge (it’s only five episodes!), then definitely check this one out.

If you have a TV recommendation, then let us know! Just DM us at @digs_student on Instagram.

5 Things You Didn’t Know About Huddersfield