The Terriers Rise to Football Greatness

This time last year not many people would’ve envisioned Huddersfield Town as a Premier League football club. But 12 months down the line, the club now find themselves in and amongst the big hitters of English football. As official partner, DIGS will be metaphorically kicking and heading every ball alongside the Terriers. And this upcoming season as David Wagner’s men seek to shock the sporting world once again. After recently renewing our partnership with the club we’ll be on tenterhooks all season! We hope you will be as well with our residents being open to some great prices and exclusives throughout next season. 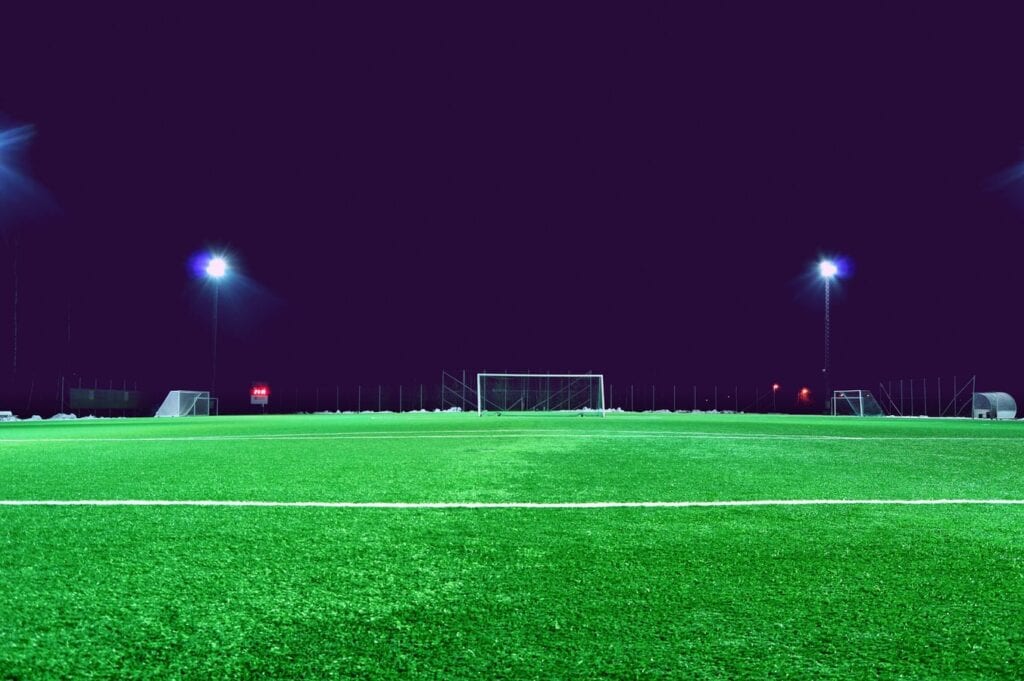 On the week beginning 24th July, Storthes Hall Park welcomed promising footballers from all over the globe. This was for a week-long festival of football and fun. From Uganda to the United States youngsters descended on Huddersfield to compete in the New Balance International Cup with a wide variety of age groups participating. The games took place on the impressive Shelley FC playing fields some matches taking place in the superb Stafflex arena. The idyllic Yorkshire backdrop served as a perfect location for the tournament, impressing visitors both international and domestic. After the games players headed to The Venue, to refuel. DIGS served some great food and drinks for visitors to give them that much needed energy. All in all, a great week of football which was thoroughly enjoyed by everyone who attended.

We welcome everyone here at Storthes Hall Park, so if you fancy a kick about head to our football fields today.