Last year’s entry centred around Buster the boxer, a loveable pooch who just wanted to bounce around. When his owners purchased a trampoline for Christmas, Buster saw his opportunity. After witnessing foxes, badgers and squirrels bouncing around on it through the night, he was more than ready for a bounce. When Christmas morning arrived, Buster darted past the kids towards the newly purchased trampoline where he began to endlessly bounce. One happy pooch!

The 2013 entry continued with the animal theme which is common throughout most of John Lewis’ ads. In the ad the hare is visibly upset that her friend, the Bear always misses Christmas so she buys him an alarm clock. The result? The bear being able to spend the festive season with his friends of course. Using the animation team behind ‘The Lion King’ only adds to the warmth of the ad…lovely.

Next up was the popular ‘Monty the Penguin’ advert which featured a Penguin in desperate need of a female companion and love at Christmas time. At the end of the ad it is revealed that Monty was in fact an imaginary character that the young boy in the advert had built up around his stuffed toy. The ad ends with a female penguin under the tree, all whilst Tom Odell’s fantastic cover of ‘Real Love’ plays in the background.

Once again sticking with the mini story theme, the ad shows a snowman climbing mountains and crossing busy motorways before finding his way to a shop (probably a John Lewis). In this shop the snowman purchases a scarf for his snow-girlfriend. The cover of ‘The Power of Love’ by Gabrielle Aplin only adds to the effectiveness of the advert.

The advert where John Lewis well and truly made their mark on Christmas advertising, ‘The Long Wait’ was the first ad by the company to tell an actual story. It depicts a young boy eagerly waiting for Christmas day to arrive, trying to magic the clock to move faster and even wolfing down his peas so he could get to bed early on Christmas Eve. Accompanied by a cover of ‘Please, Please, Please Let Me Get What I Want’, the twist that pulls on the heartstrings of the viewer is that he is not impatient for his own gifts but eager to give his parents their gift. Truly heart-warming stuff.

Any cookies that may not be particularly necessary for the website to function and is used specifically to collect user personal data via analytics, ads, other embedded contents are termed as non-necessary cookies. It is mandatory to procure user consent prior to running these cookies on your website. 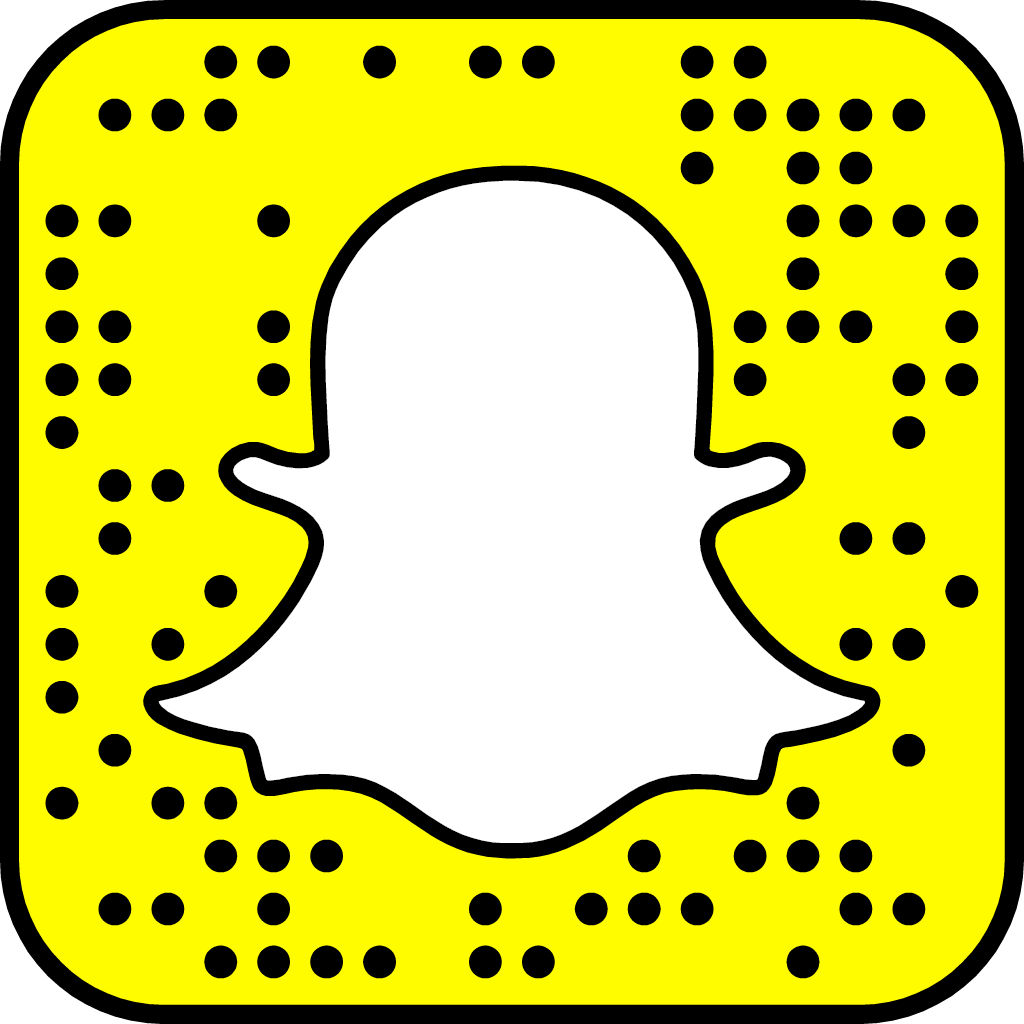 Scan via Snapchat to add our handle.