There are many parts of University you could make into a horror movie like statistics, coursework, or end of year exams- shockingly none of the films on this list are centred around those horrifying topics. But if you’re looking for a fun-filled collection of horror films set on a college campus then be sure to check out this list. 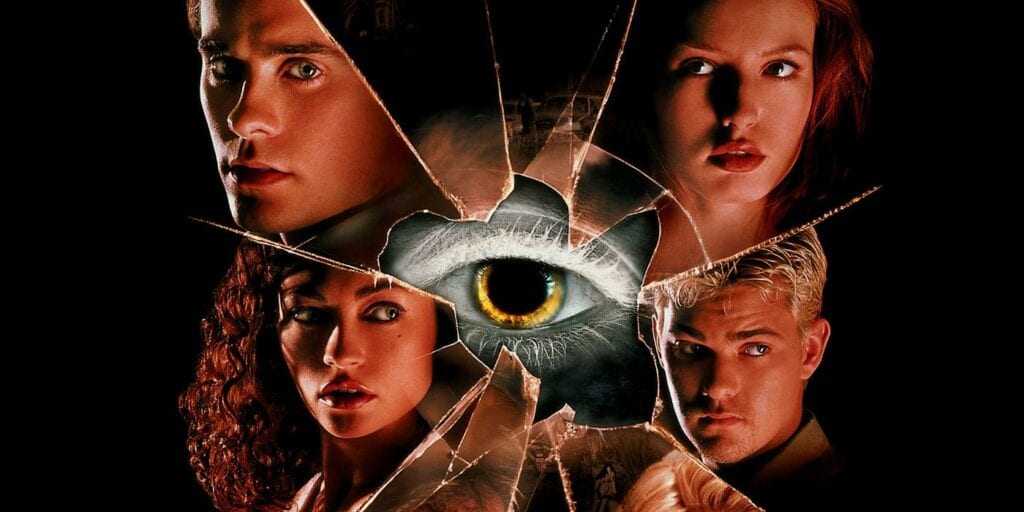 You’ve probably heard a few urban legends in your time whether that’s the man with the hook for a hand or the car following you down the road. Well, what happens when all these things start to come true? That’s what’s going in the sleepy little college town of Pendleton University, is it a mystical force or a psychotic killer? These students only have until Halloween to find out. A classic late 90s horror, schlocky sort of film- lookout for an appearance from a baby-faced Jared Leto. 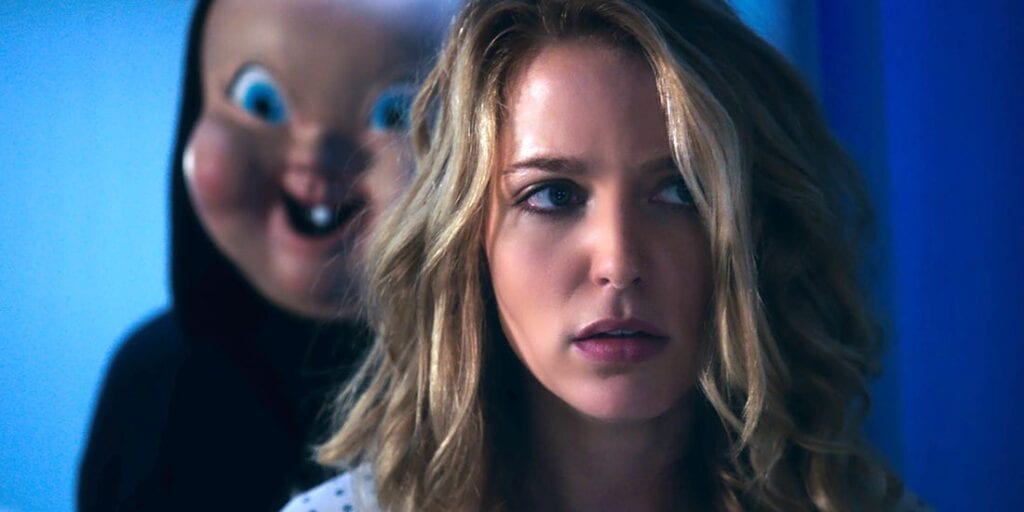 A recent and underrated movie you’ll love. It’s a comedy horror film about a university student named Theresa who dies over and over again. It’s Groundhog Day meets Scream style horror set on a campus, it manages to be heartfelt, funny, and genuinely freaky in some places. Kind of the perfect horror film to watch with your friends who don’t like horror films. 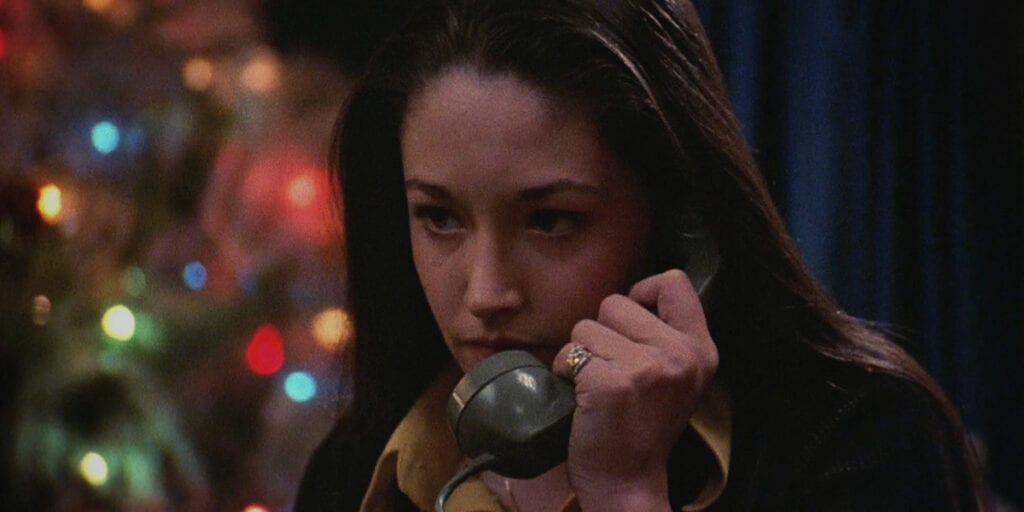 An excellent bridge horror movie between the Halloween and the Christmas season. Black Christmas is the typical- college girls get hunted down style film. Only it’s empty as everyone else goes home from the holidays. Stalked by this brutal killer, they must fight for their survival and for each other. A unique movie in many ways as there are three different versions, the 70s, 00s and 10s.

The House on Sorority Row 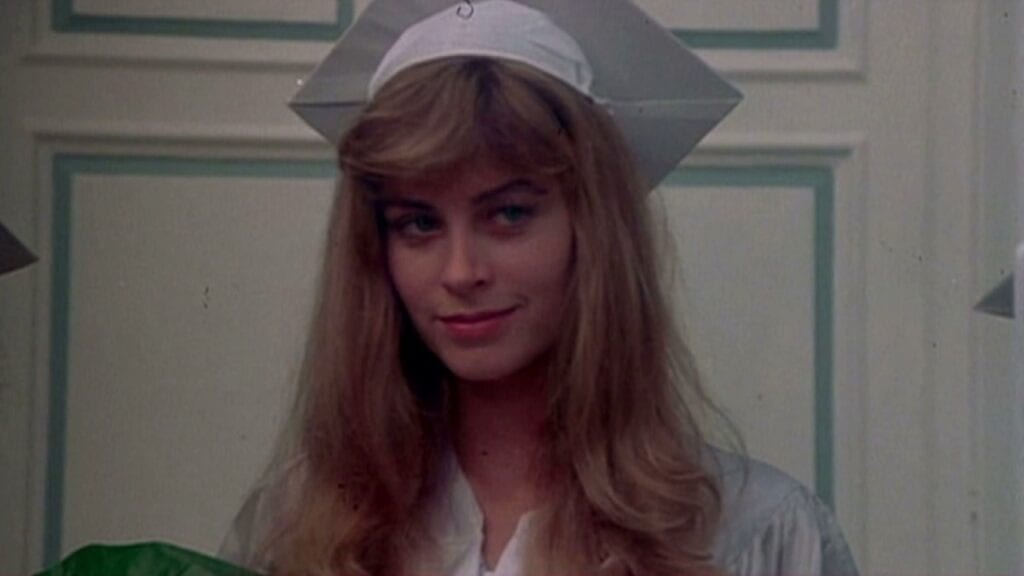 When a prank goes terribly, terribly wrong, these sorority sisters are stalked and slowly picked off one by one by a mysterious killer out for revenge. Over the course of one very scary night, these girls must fight for their survival and uncover the secrets kept on campus. It’s a campy, slasher film that’s so much fun. Rather typical of the 80s that will keep you engrossed right till the end. And Real Housewives fans will recognise one of the leads as well. 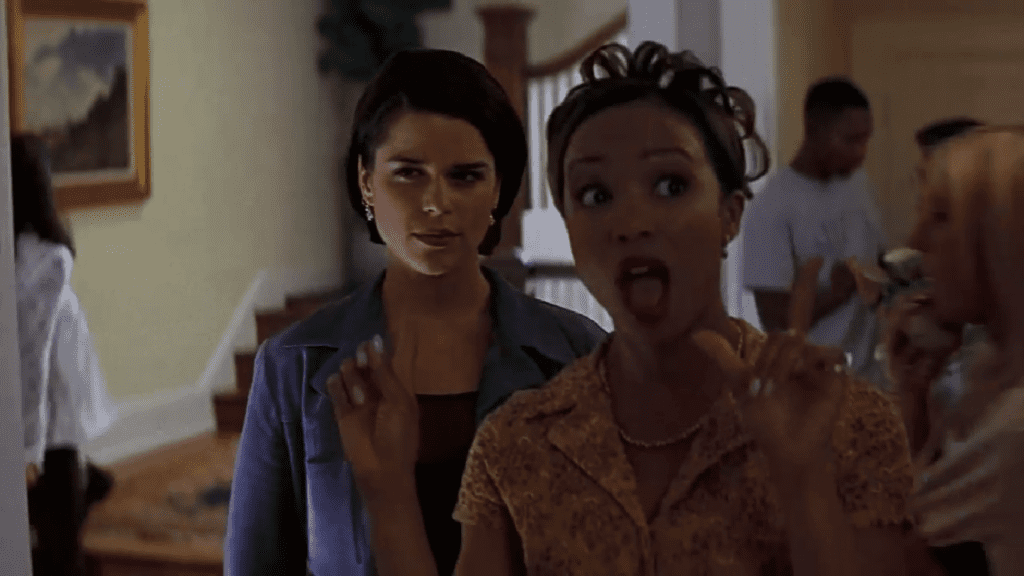 Scream 2 is one of the most popular horror sequels of all time. It follows ultimate 90s girl Sydney Prescott as she starts University. But spoiler alert: a psycho killer is on the loose (I know so surprising, right?)  If you love horror films, you’ll love Scream 2. This film is intelligent and funny send-up of the genre. So you’ll recognise some of the tropes it plays on from others in this list.